Navigating the road ahead: How consumers are adjusting to COVID-19 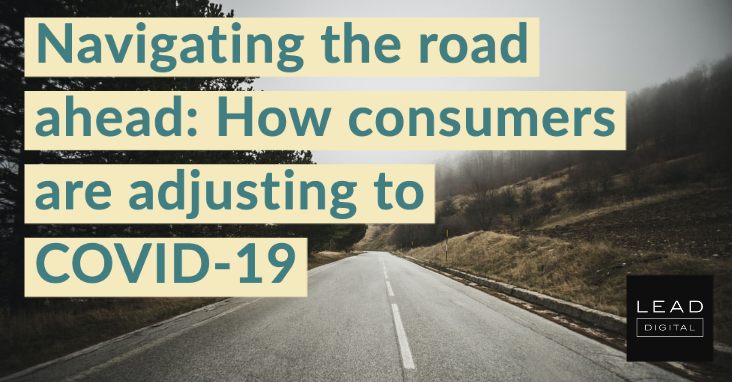 COVID-19 has fundamentally changed the way we live our lives and how we connect with the world around us. Things like social distancing, curbside pickup, and at-home workouts are now commonplace. The necessary measures taken to manage the pandemic have not only disrupted the global economy, but have also altered consumers’ interests, expectations, and purchasing behavior. These shifts are constant and they’re happening rapidly—and we want to help you navigate them. Today, we’ll share five key trends we’re seeing and provide helpful resources for adjusting your media strategy.

As of this week, there are over four billion people staying home worldwide. And while we don’t know how or when this crisis will resolve, we do have new insight into how people’s needs and behaviors are changing:

Connecting with the world online is more important than ever right now, with at-home media consumption increasing dramatically and influencing all aspects of life.

People are turning to Google for important information and content to meet their essential needs.

With businesses adapting to delivery or online models, people are looking for clear, specific information about where, how, and when they can get what they need.

Even as people physically distance themselves, they’re using technology in new ways to connect with each other.

People are adjusting routines to be at-home-first.

As daily routines and schedules adjust to new realities, so have online and at-home habits.

People are focused on taking care of their own physical and psychological needs, in addition to those of friends and loved ones. – Read more 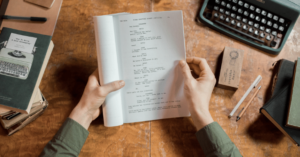 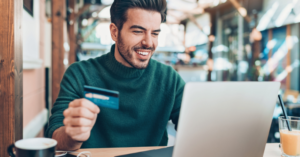 Read More »
December 4, 2022
PrevPreviousAd Copy Tips For the COVID Era
NextHow to Write Convincing Sales Landing Pages Even if You’re Not a CopywriterNext