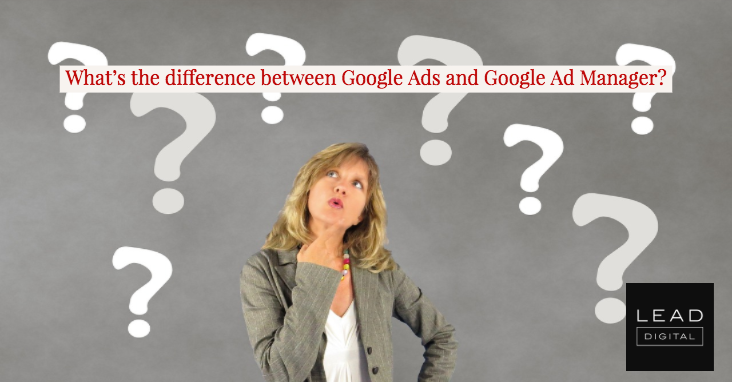 In mid-2018 Google made some changes to the names of their core ad products. So, what’s changed, what’s new and why did Google even change it in the first place?

Two decades. That’s how long the AdWords and DoubleClick brands were around before Google gave them the chop in summer 2018. Well, 18 years for AdWords and 22 years in the case of DoubleClick. These brands made up a huge part of Google’s product lineup and, well, the digital advertising landscape as a whole.

But, that landscape has changed a lot over the last twenty years, leading Google to reorganise their ad products and bring them up to speed with the requirements of today.

So, where are we now? Here’s a quick summary of what’s become of DFP, AdWords and the other Google ad products:

Since Google unveiled these new product names, the most common source of confusion, both here at NEXD and among our partners has been differentiating between Google Ads and Google Ad Manager.

That by no means covers every application, of course.

But to help you understand a little bit more comprehensively why these names changed, and what’s under the hood, we’ve broken them down into the three core products. – Read more