What Facebook URL parameters are (and how to use them) 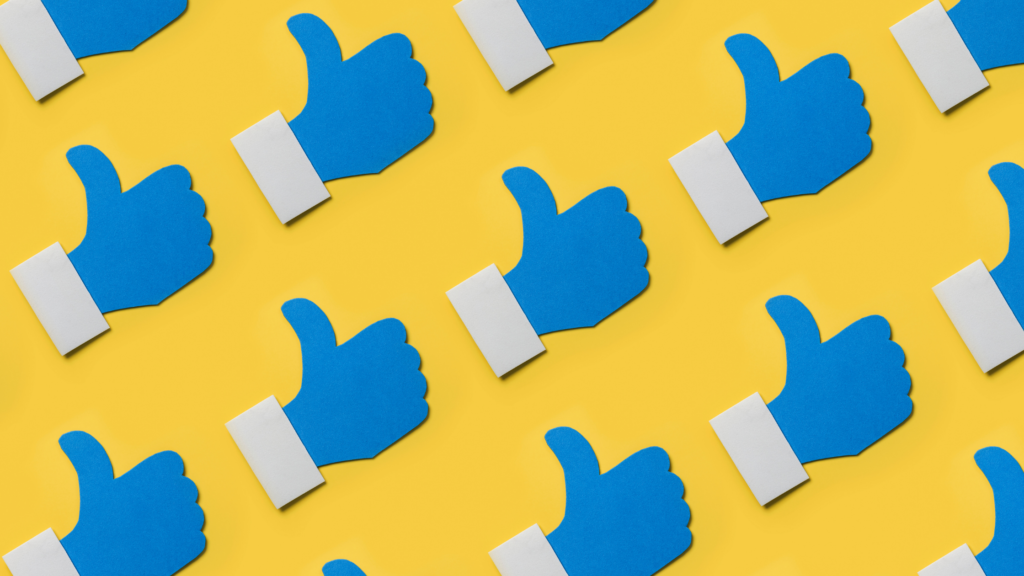 As a marketer, how do you know which of your ads are effective?

Sure, your Google Analytics might be telling you that you’re getting steady traffic to your website. And while that’s good, you need to know which specific ad it’s coming from.

Without that knowledge, there’s no way to optimize your ad campaigns. Typical ad metrics like click-through rates or impressions don’t help in this case.

UTM tracking allows you to differentiate between traffic sources to know which ones are the most effective. That gives you the information you need to fine-tune your ads and increase your chances of success.

Urchin Tracking Module (UTM) parameters are the extra tags placed at the end of a Facebook ad link. They begin with the “?” symbol followed by a series of “parameter=value” pairs, with each pair separated by a “&” symbol.

Each parameter pair supplies a piece of information that gives your analytics software better context about that source. In the above example, the parameter “utm_source=facebook” tells us that the user reached the webpage from Facebook.

UTM provides five parameters that allow you to track and differentiate the performance of each ad campaign. These are:

Medium defines the marketing medium of the traffic source. It can be anything from banner ads, emails, newsletters, or social media posts.

This tells you the campaign name of the traffic source, which is helpful if you’re running different campaigns simultaneously. With it, you’ll know if ads from Campaign A are directing more traffic than Campaign B.

This parameter is for supplying the associated keywords used in the ad source. The utm_term parameter is used chiefly for Google AdWords campaigns.

This is an optional parameter that allows you to supply additional data regarding the campaign. The most common use for this is to know which link or button the user clicked if there are multiple ones in the ad or during A/B testing.

Why Should You Use UTM Parameters?

Let’s imagine for a minute that you’re running multiple ad campaigns across marketing channels, including Facebook. Within Facebook, you have five different ad versions live at the same time. – Read more 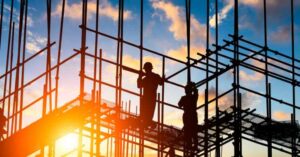 The Benefits of a Visitor Management System