How to Identify Your Target Audience for Better Marketing 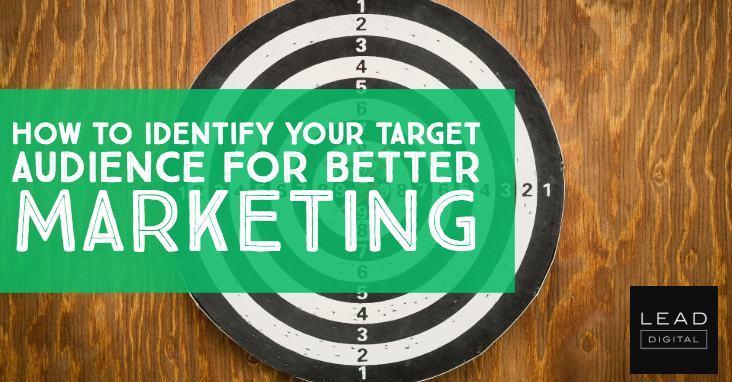 When you’re in business, you serve a specific segment of the population. Too often, when an entrepreneur gets asked who the target audience is, they answer, “Everyone.” That’s almost never the case.

Instead, you have to narrow down “everyone” to a smaller group of people who both want and have the means to get your product or service.

For instance, if a consumer lives in an area to which you don’t ship products, he or she doesn’t belong in your target audience. Similarly, a consumer who can’t afford what you sell isn’t part of your audience.

We’ll break this down in more detail later, but for now, understand that the target audience is the group of people to whom you direct your marketing and advertising efforts. They’re the ones who might actually convert into customers.

What Is Target Audience Segmentation?
Imagine for a moment that you’re designing a Facebook Ad campaign. You don’t want everyone to see your Facebook Ads because you’ll just want money. Instead, you want to serve up your ads to your target audience.

Facebook allows you to narrow down your audience based on demographics and other qualities.You might set an income range, target males or females, eliminate anyone who doesn’t have children, and so on, depending on your marketing agenda.

However, you also know that your product or service might appeal to different segments of your target audience.

Let’s say you sell sporting goods. Part of your audience might consist of teenage boys and girls who play sports. Another could incorporate professional athletes. Yet another segment might encompass middle-aged men and women who want to get back in shape.

Target audience segmentation allows you to create buyer personas. Each of these groups represent a different part of your target audience, so you serve them different ad creative and marketing assets. – Read more 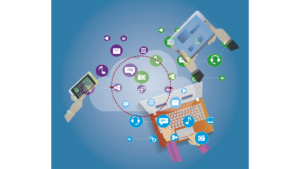 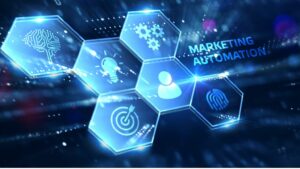 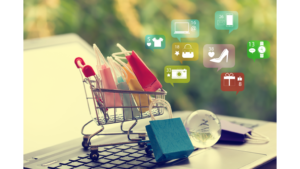