Do you have trust issues? — Part 2 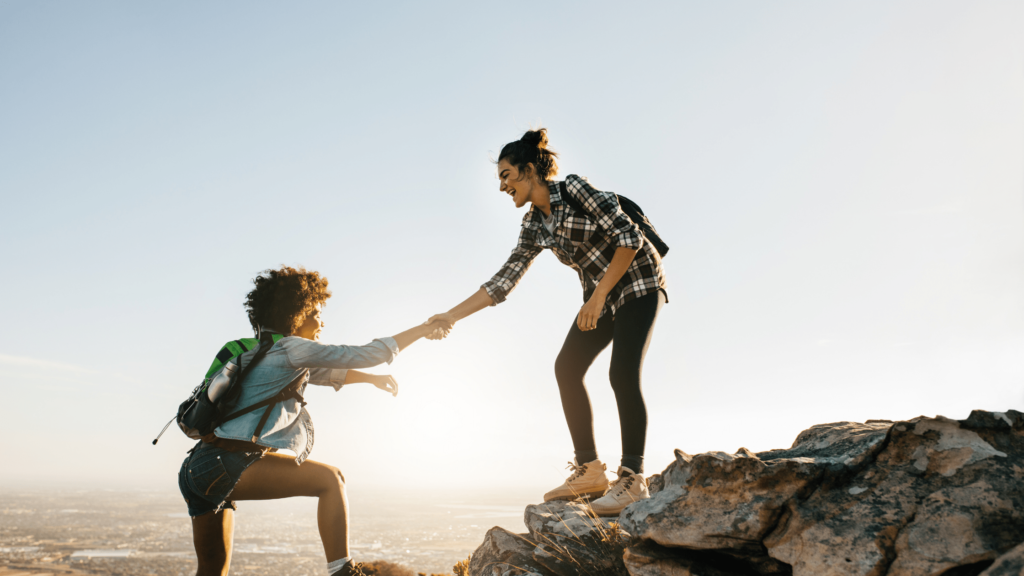 Last year I wrote an article about how we’d changed the way we worked at serchen. (our sister company) The article prompted quite a reaction, mainly in the form of support for what we’d undertaken, along with more than a few cynics, who believed it would all end in disaster.

A year later and we’ve embarked on yet another journey of discovery.

In October 2014, Serchen became a fully distributed team. We’ve all read the books, blog posts and tweets about the freedom distributed working can bring. Well, For the past 3 months we’ve locked the @serchen office doors and gone our separate ways….well sort of……

What makes us different?

Why is our story significant? Primarily, because we’re not a startup. Serchen is about to enter its 17th year. Our team was recruited to work 9–5:30 in an office, and did so happily, for almost two decades.

So if everything was working fine, why make a change? Well, I guess a lot of the decision comes down to my own personal philosophy on change.
I’ve always believed you’re either someone who waits for a decision to be forced upon you, or you’re someone who actively seeks out change and the challenges & opportunities it brings. I’m firmly in the latter camp.

A lots already been written about the advantages of remote working. I don’t propose to cover old ground here, but if you’re new to the topic, then I highly recommend you check out the buffer, idonethis, and zapier blogs, all of whom are experts on the field of remote working.

As a business owner, I’m always looking for ways to develop our sustainability. Its pretty clear that after 17 years I’m not in this for the short term. As shocking as it might be to some readers, not everyone is interested in the quick exit. Its always been important to me that we build something to last.

So often when we talk about sustainability, we’re speaking mainly in terms of products, services and pricing. But above all else, sustainability to me, means retaining and developing talent within an organisation.

If you want something to last, you need a strong team whose combined knowledge works in unison. I’m proud to say that some members of my team have been with me for 15 years, so we must be doing something right.

In an increasingly competitive (shrinking) world , I want to build the best team possible. Restricting myself to a local talent pool feels like a last century business strategy.

If you employ anyone under the age of 30, you’ll also know the future in many ways is already here. The days of cubicles, 9 to 5, and command and control management are not just numbered, they’re positively close to extinction.

Last years change in working environment was a final (some might say desperate) attempt to cling to the past. Perhaps our industry is changing faster than others, but no-one is going to be immune to the work shift thats already upon us.

It’s going to take a lot more than free lunches to keep your workforce engaged with your business. You’re going to need to foster an environment of creativity, freedom, and above all else trust.

Over the coming weeks and months, I’ll be sharing with you some of the tools we use on a daily basis to make this all possible, along with the lessons we learn along the way.

Read More »
April 30, 2022
PrevPreviousEmail is awesome
NextAre we there yet?Next