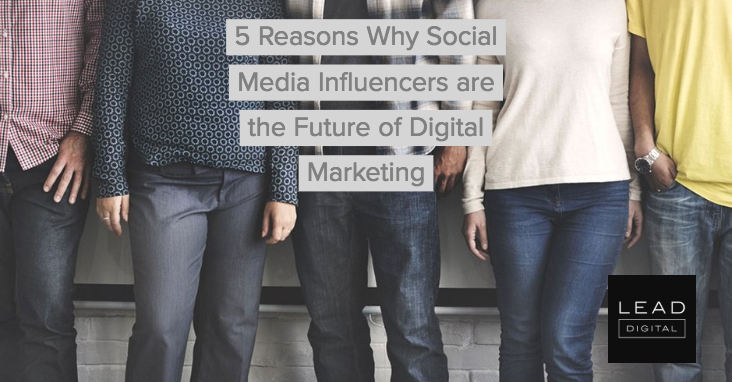 Whether you’re scrolling past pop-up advertisements on a smartphone app, clicking through promoted products on your Amazon account, or laughing at cheesy late night infomercials; branded content touches almost every area of your everyday life.

In a world where connectivity is a prerequisite for both personal and professional success, marketing is impossible to escape, and modern consumers are bombarded with ads daily.

In the face of constant media barrage, people are simply tuning out the noise and focusing on their interests. A 2016 marketing report from Salesforce ended with the dire prediction that “consumers are now immune to traditional advertising and marketing strategies”, while a Forrester survey from the same year revealed that only 40% of digital advertisements are viewed by real humans. Edelman’s annual Trust Barometer puts matters into an even clearer perspective, consumer trust in traditional media is at an all-time low and trending downwards.

So, how do businesses connect to increasingly cynical audiences in a marketplace where attention is worth its weight in gold?

Influencers Are the Key to the Digital Marketplace
Over the years, brands like Jenny Craig, Calvin Klein, and Pepsi have used celebrity endorsements as an integral part of their overall marketing strategy. While these multimillion dollar partnerships can still be highly effective under the right circumstances, most movie stars and singers are not able to engage audiences past a few initial videos.

For example, in 2015, Emirates Airlines released a series of TV spots starring Jennifer Aniston to help spread the word about their new premium aircraft. The campaign was a success, drawing a respectable number of views on Youtube and some additional buzz on social media.

Later that same year the brand took their marketing towards a more digitally savvy direction. Emirates gifted the massively popular digital content creator and techpreneur Casey Neistat an early membership to their new premiere class service, in the hopes that Casey would share his experience on his substantially followed social media profiles. The gamble paid off, Casey created two videos praising Emirates new services. To date, these two videos have received over 11 million and 52 million views respectively. Alongside the public attention, the plugs earned Emirates glowing profiles on trade magazines such as Adweek, Maxim and GQ.

With a fraction of the investment, Emirates was able to connect to a new demographic and build its image as a forward-thinking, customer-oriented airline. – Read more