3 Qualities of the Best SEO Information 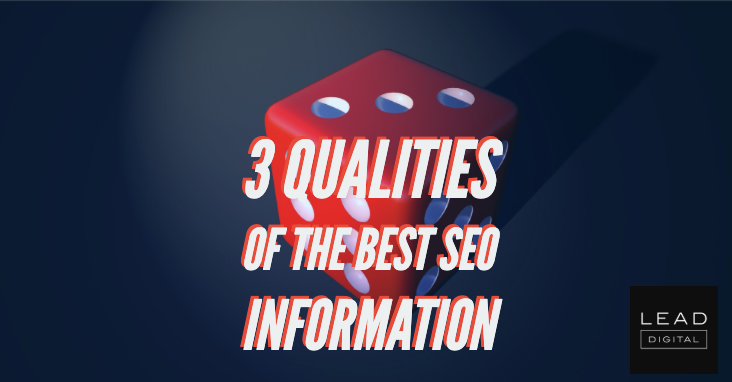 Some ideas are more true than others. What makes one idea more trustworthy is the evidence.

However, not all evidence is trustworthy. There are two poor and untrustworthy sources of evidence:

Anecdotal refers to ideas that are based on the personal experience of one or more people, but without actual research and testing to confirm the idea.

The early years of SEO were dominated by hypotheses created by anecdotal evidence. One of the earliest examples is when affiliate marketers noticed that Google was consistently banning affiliate sites. That led to the hypothesis that Google hated affiliate sites and was actively going after them.

This led to hiding affiliate links by using JavaScript and/or URLs that are redirected through pages that were blocked from crawling with Robots.txt. The idea was to hide affiliate links from Google so that Google wouldn’t ban the site for being an affiliate site.

That’s an example of anecdotal evidence (a group of affiliate marketers noticed they all lost rankings) which then led to the idea that Google was “targeting” affiliate sites.

Of course, they were wrong. Not only have Googlers stated that Google does not treat affiliate sites as lower quality, but there is no research papers or patents to show that Google had researched algorithms that “targeted” affiliate sites or any specific kinds of marketers other than spammers.

It doesn’t matter what your favorite SEO guru tells you about Google. It doesn’t matter if that Guru is ranked at the top of Google, that doesn’t prove anything. What matters is the factual evidence to support the idea.

The SEO industry is being exposed to less and less of this kind of SEO information. At one time, a correlation study based on millions of search results resulted in lots of links and attention. But the information was bad.

That kind of correlation is especially wrong if there is absolutely no research on that kind of ranking factor by any search engine or university anywhere on earth.

But that’s the kind of correlation nonsense the SEO industry fell for during the mid-2000’s. And for a time many businesses wasted money doing things like trying to attract likes to their Facebook page.

While there are STILL some SEOs who are publishing correlation studies, many SEOs are increasingly skeptical and ignoring them, as well they should.

3 Qualities of the Best SEO Information

In my estimation, there are arguably three levels of SEO knowledge. At the top is canonical level information, followed by citation based knowledge and experience based knowledge.

1. Canonical SEO Information
Confirmed by Google to be true.

2. Citation Based Knowledge
This is information that is supported by reliable evidence such as patents and research papers.

3. Experience  Based SEO
Professionals who are actively creating websites and ranking them can be considered authoritative. You can’t argue with success, particularly with a person who is actually doing the work and succeeding with it. – Read more 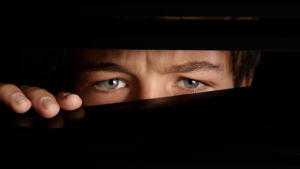 Read More »
April 10, 2022
PrevPrevious10 reasons why your business website should be mobile optimised
Next7 Tips to Optimize Crawl Budget for SEONext